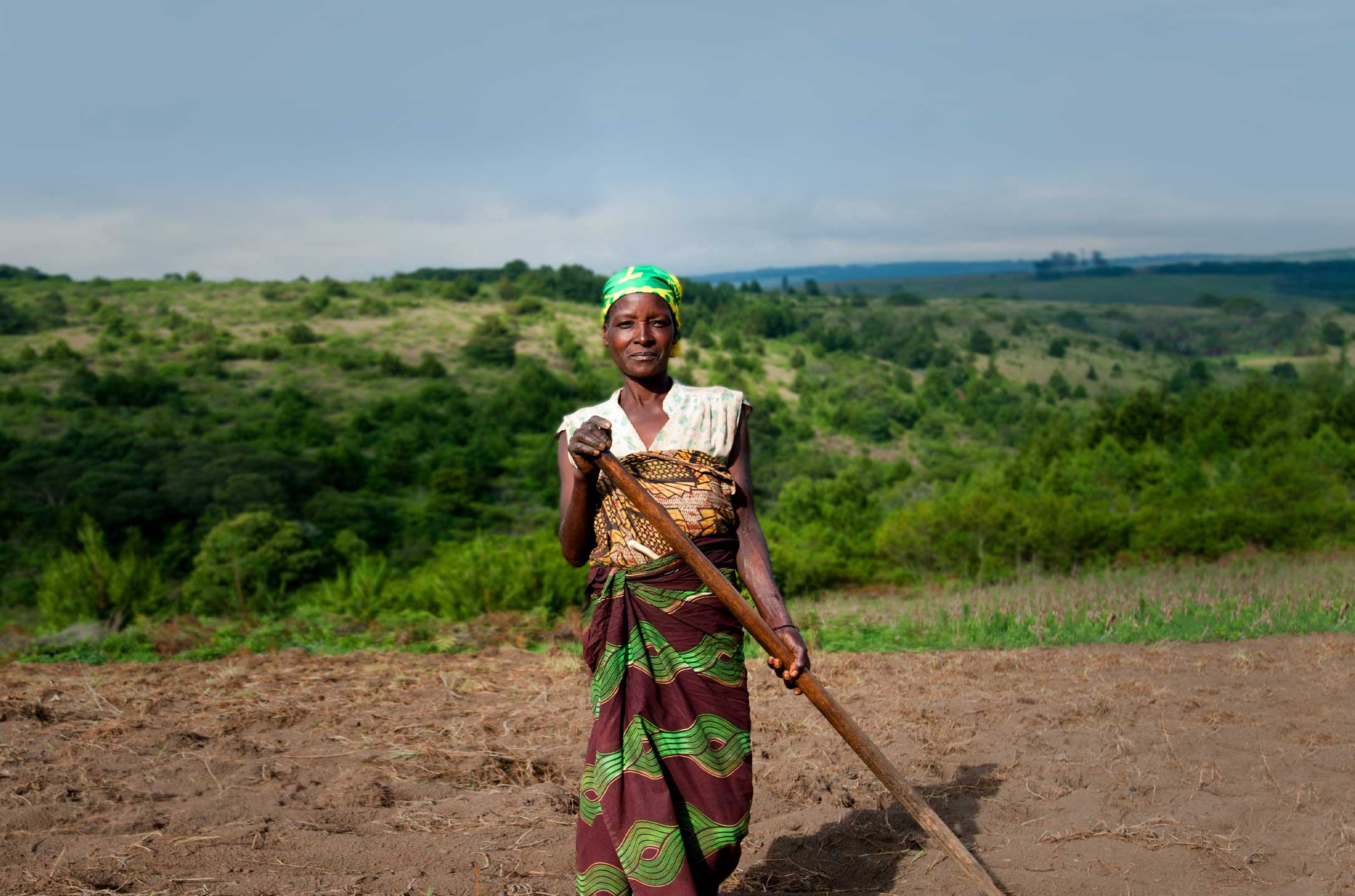 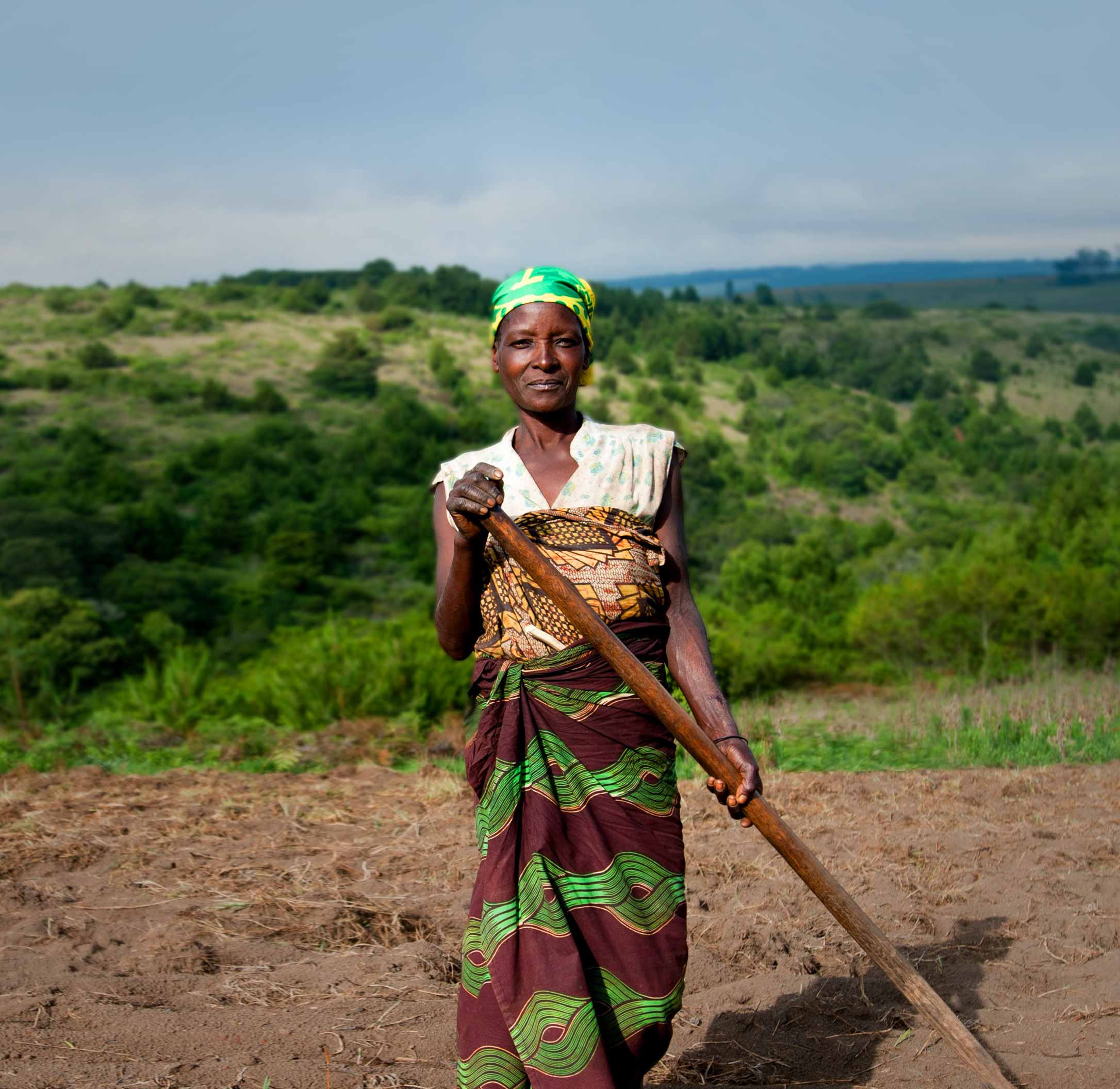 In 2017, Richard Chandler joined Bill & Melinda Gates, Jeff Skoll, and the Rockefeller Foundation as a founding partner of Co-Impact.  In the years since its founding, new core partners have joined, including Rohini and Nandan Nilekani, the ELMA Foundation, and MacKenzie Scott.

A new model of collaborative philanthropy that brings together some of the most experienced foundations and philanthropists, Co-Impact focuses on systems change by combining ideas, insights, and relational networks.

The group seeks to raise and invest US$ 500 million in tackling the structural causes of poverty, disease, and conflict—rather than the symptoms of broken systems.  Together with its program partners, Co-Impact is on a path to transform the lives of tens of millions of people around the world.

Looking ahead to the next decade, we believe it will be much more common for funders to collaborate in supporting opportunities to drive large-scale lasting change.

A long, brutal civil war left Liberia with a severe shortage of doctors – a situation especially dire for the millions of Liberians living in remote, rural communities.

This video tells the story of how Co-Impact, working in partnership with Last Mile Health, the Liberia Ministry of Health and coalition partners, aims to scale and sustain a public health program that will provide access to primary healthcare services to 1.2 million people over five years. It looks to reduce child deaths by 20% and serve as a model for other countries with similar challenges.

Saving Lives at the Last Mile 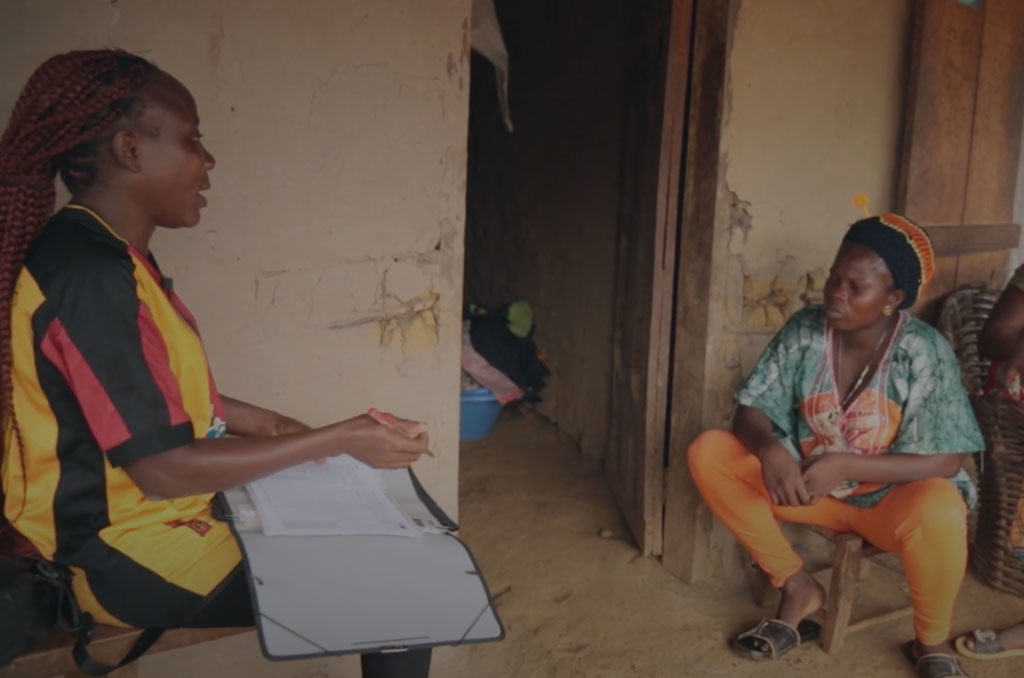