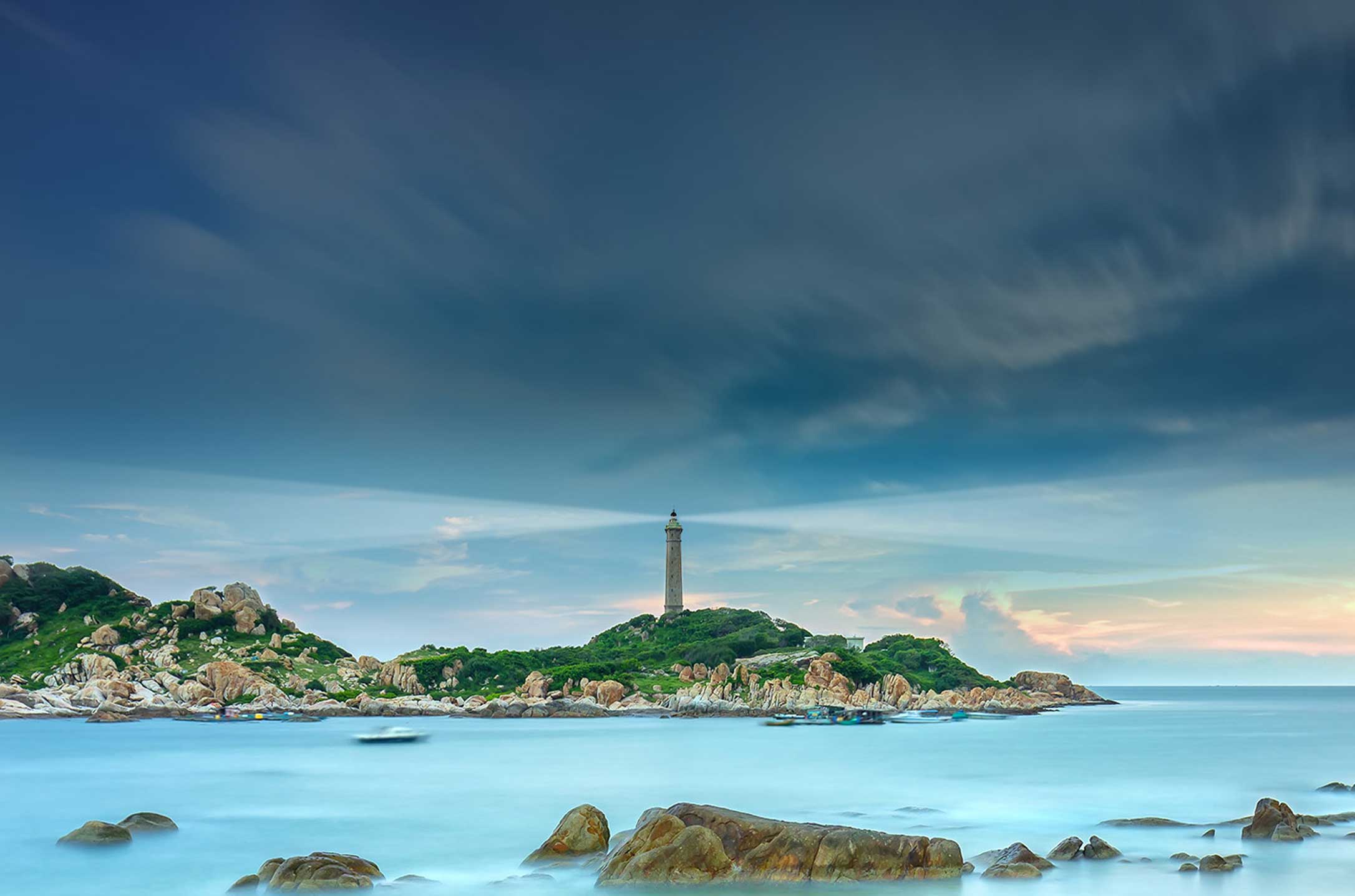 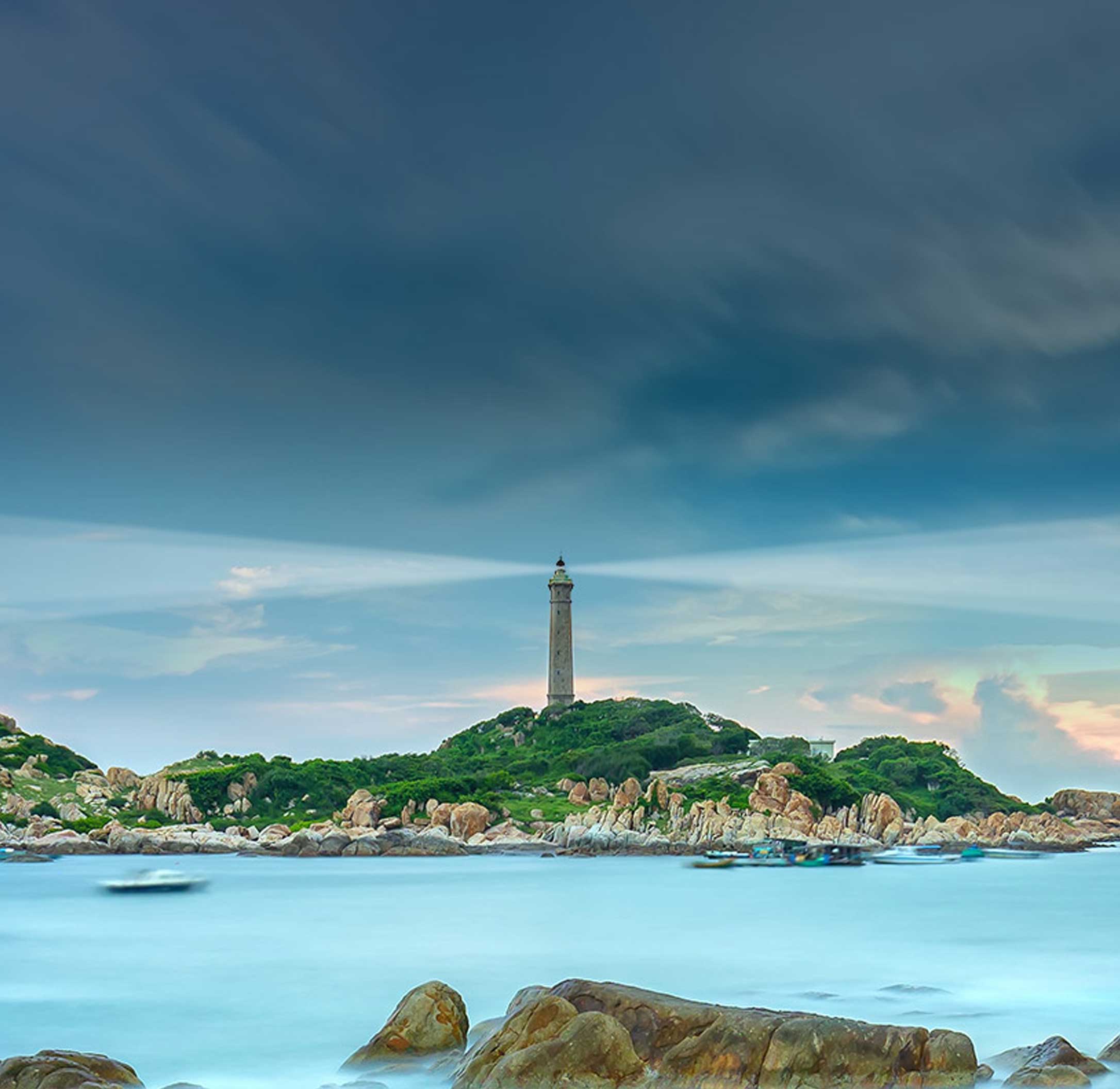 The Chandler Foundation team is comprised of leaders who have spent their careers working on social and economic change.  Their journeys have taught them that good governance, sound policies, vibrant marketplaces and fair play are key to build opportunity for all. 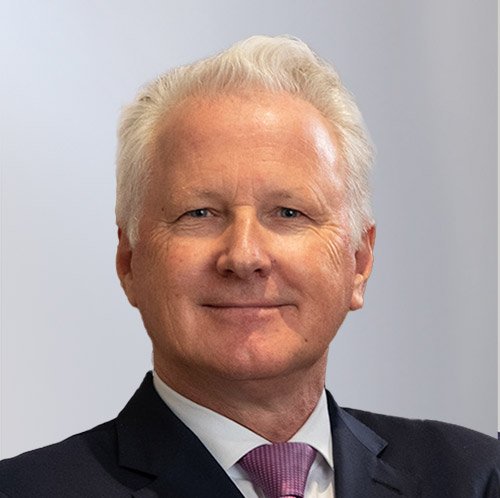 Richard F. Chandler is the Founder and Chairman of the Clermont Group, an international business group with its headquarters in Singapore. Clermont builds industry-leading businesses in healthcare, financial services and aerospace. These businesses employ over 6,000 people around the world.
‍

Richard is passionate about the role that great companies play in advancing the broader prosperity of humankind by creating products and services that serve customers, creating quality jobs, and providing governments with tax revenue. The Clermont Group believes in principles before profits and places a special emphasis on good corporate governance as a crucial element of business sustainability and national prosperity.

A World Flourishing with Everyone’s Creativity

Richard established the Chandler Foundation in 2013 (formerly the Cassia Foundation). Following its heritage in business and investing, the Chandler Foundation is an investor in the philanthropic marketplace. The foundation makes social investments in those who are helping to build the enabling conditions for a shared prosperity and by participating in a movement to make global development philanthropy and program partners more effective. The vision of the Chandler Foundation is to create a world flourishing with everyone’s creativity. He pioneered performance philanthropy in 1997 with his brother Christopher, when they founded Geneva Global, the world’s first “philanthropic investment bank.” From 2007 to 2013, they invested in and built healthcare and education social enterprises that served the urban poor across eight developing countries. 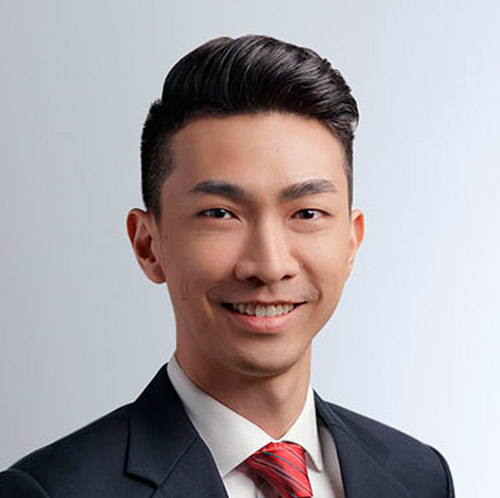 Russell serves as the President and Chief Operating Officer of the Clermont Group and Director of the Chandler Foundation. Russell started his career as a judicial officer in the Supreme Court of Singapore. He held a dual portfolio of Assistant Registrar and Justices’ Law Clerk. Russell presided over numerous interlocutory court applications and worked closely with the Judges of the Court of Appeal and the High Court in the analysis, research and publication of judgments.
‍

He then joined the Attorney General’s Chambers where he advised and represented government ministries and agencies on a wide range of constitutional and civil law matters. Russell graduated from the Singapore Management University as the University Valedictorian. He obtained top honors for two bachelor’s degrees, a Bachelor of Business Management and a Bachelor of Laws. Russell is the recipient of numerous academic awards, including the Lee Hsien Loong All Round Achievement Award sponsored by the Singapore Ministry of Education, the Singapore Press Holdings Valedictorian Award, and the Rajah & Tann Prize for the Top Graduating Law Student.
‍ 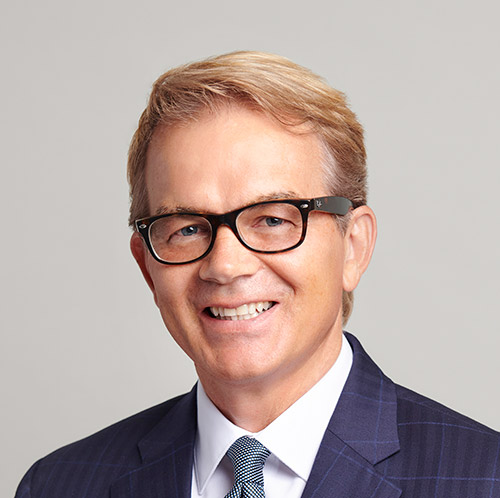 Tim Hanstad leads the Chandler Foundation as the Chief Executive Officer. Prior to joining the foundation, Tim co-founded and was the long-time CEO of Landesa, the world’s leading land-rights organization. Tim led its growth from a two-person team to a leading global NGO with more than 20 offices around the world. He launched Landesa’s programs in China, the former Soviet Union, and India, where he lived for five years.

Tim is a Skoll Social Entrepreneur Awardee, a World Economic Forum Outstanding Social Entrepreneur, a Leap of Reason Ambassador, and a Co-Founder of Catalyst 2030. He has authored books and book chapters on economic and social development. His work has appeared in the New York Times, Wall Street Journal, Washington Post, Financial Times, Stanford Social Innovation Review, Foreign Affairs, Scientific American, and beyond. He holds two law degrees (with Honors) from the University of Washington, a bachelor’s degree (magna cum laude) from Seattle Pacific University where he was Male Athlete of the Year, and has completed certificate programs at Harvard Business School and Harvard's Kennedy School of Government. His greatest learning, however, has come from spending time with those on socioeconomic margins in more than 20 countries around the world.

Tim is the proud spouse of Chitra and a father to four adult children from from whom he draws inspiration. 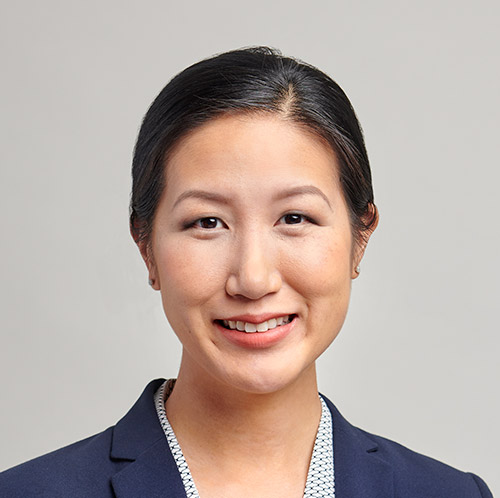 Leslie started her legal career at the law firm of Sullivan and Cromwell before moving into the non-profit and philanthropic sector. Prior to law school, Leslie spent a year at the World Bank working on financial sector development in Africa. She has been honored as a term member of the Council on Foreign Relations, a World Economic Forum Global Shaper, a John Gardner Public Service Fellow, a Shafik Gabr U.S.-Egypt Exchange Fellow, and a TEDx speaker. Leslie received her law degree from Harvard and her bachelor’s degree from the University of California, Berkeley.

Connect with Leslie on LinkedIn. 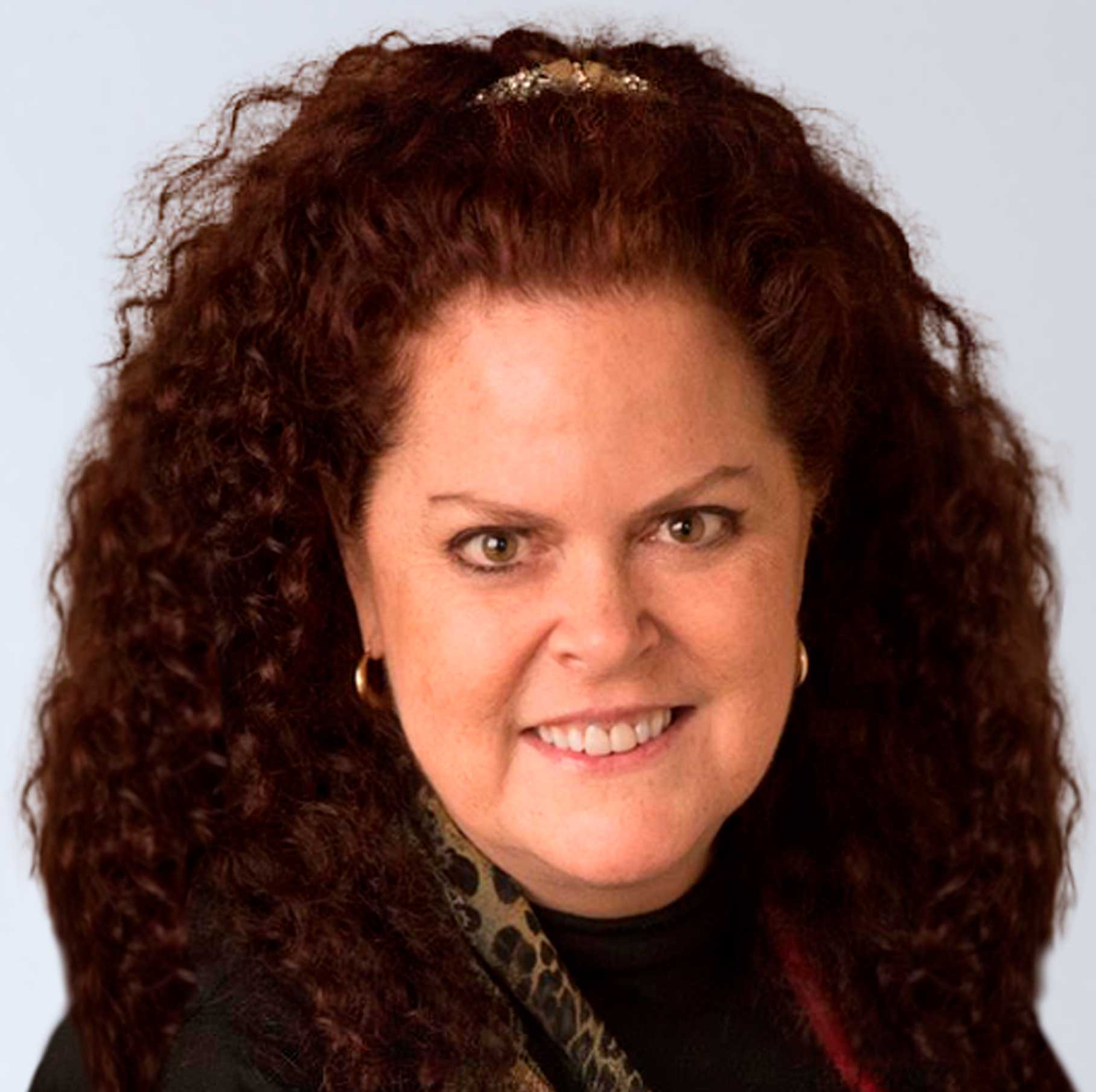 Maura Donlan is the Director of Advocacy & Effective Social Investing.

From 1999 to 2006, Maura worked closely with philanthropist Ted Turner in his family office supporting his philanthropy and social enterprises. Maura began her career as a policy analyst on Capitol Hill and on local and presidential campaigns. She holds a B.A. from the College of the Holy Cross, where she graduated with highest honors and a master’s degree in international affairs with a focus on gender and development from Columbia University’s School of International and Public Affairs. 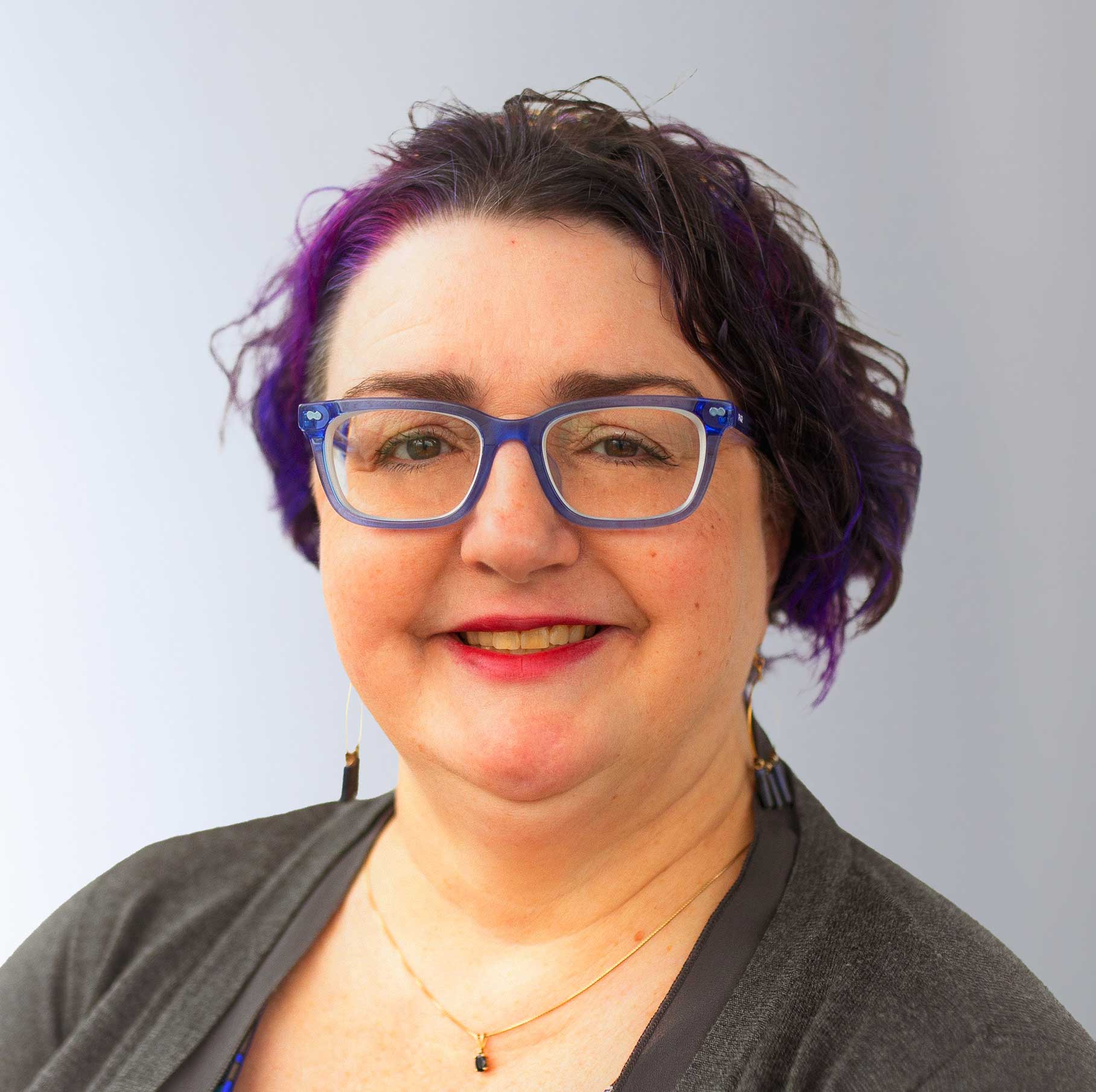 Jen Ankcorn is Operational Excellence Manager and EA to the CEO at the Chandler Foundation.

Jen brings more than 25 years of experience in administration and a track record of high-performance serving non-profits focused on improving health and educational outcomes for families. She ensures smooth operation of the Chandler Foundation with her robust knowledge of the sector, client relationship management, budgets, software, and support systems.

Jen was previously Executive Assistant at World Relief Seattle, a non-profit dedicated to providing support for refugees and immigrants in our community. Prior to this she served as Office Manager for Children’s Therapy Center, Washington state’s largest, most comprehensive independent pediatric therapy program. Jen received her bachelor’s degree from Seattle Pacific University.

Connect with Jen on LinkedIn. 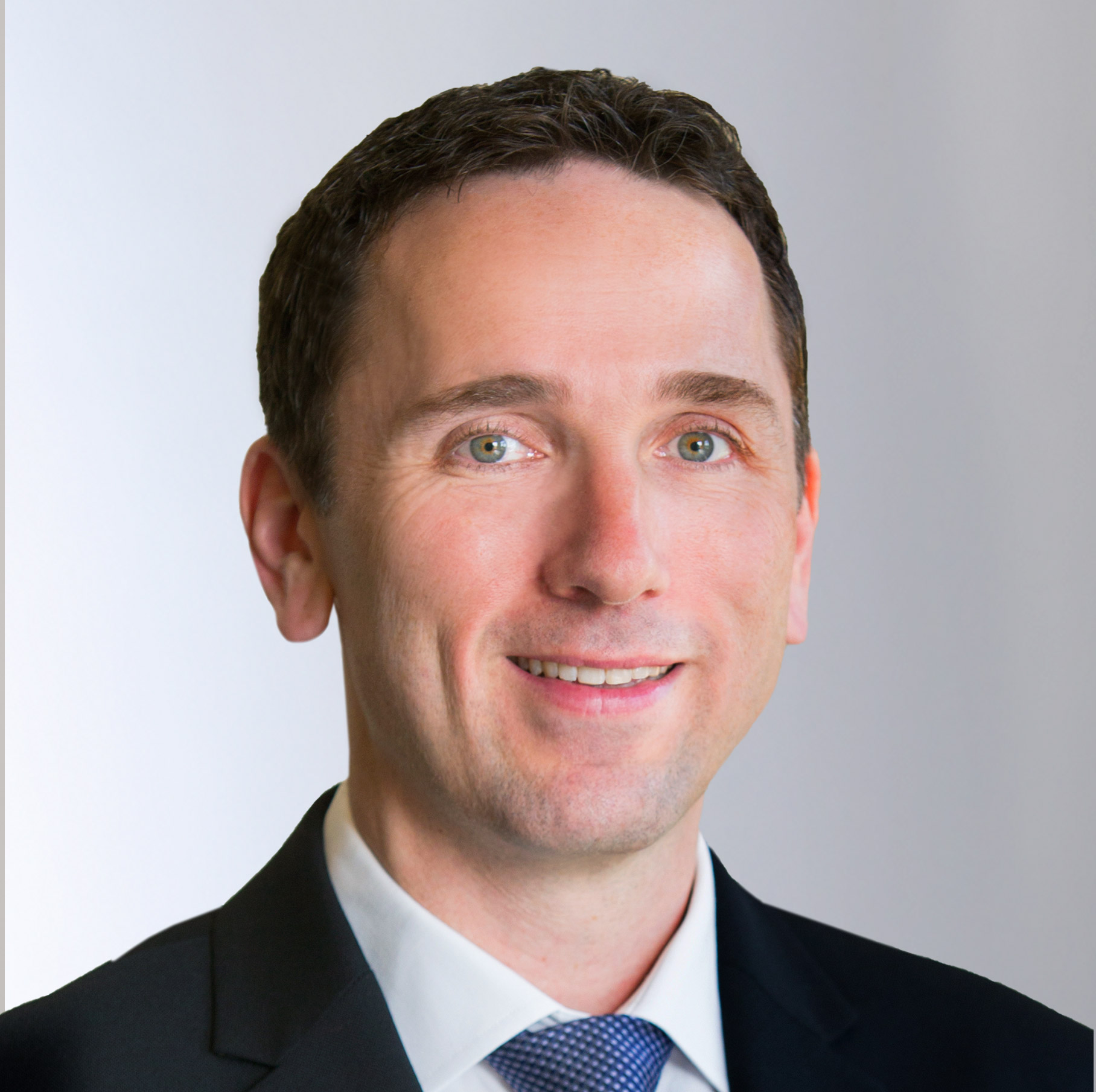 Andy Stainton serves as Senior Designer for the Chandler Foundation. Andy is known for his strategic aesthetic, attention to detail, and client-centricity.  He brings more than 20 years of experience working on a variety of design projects for the Clermont Group and other international clients including eBay, Enterprise IG, Hasbro, Jack Morton, and many more.  Andy received his bachelor’s degree from Loughborough University, where he graduated with honors.

Connect with Andy on LinkedIn. 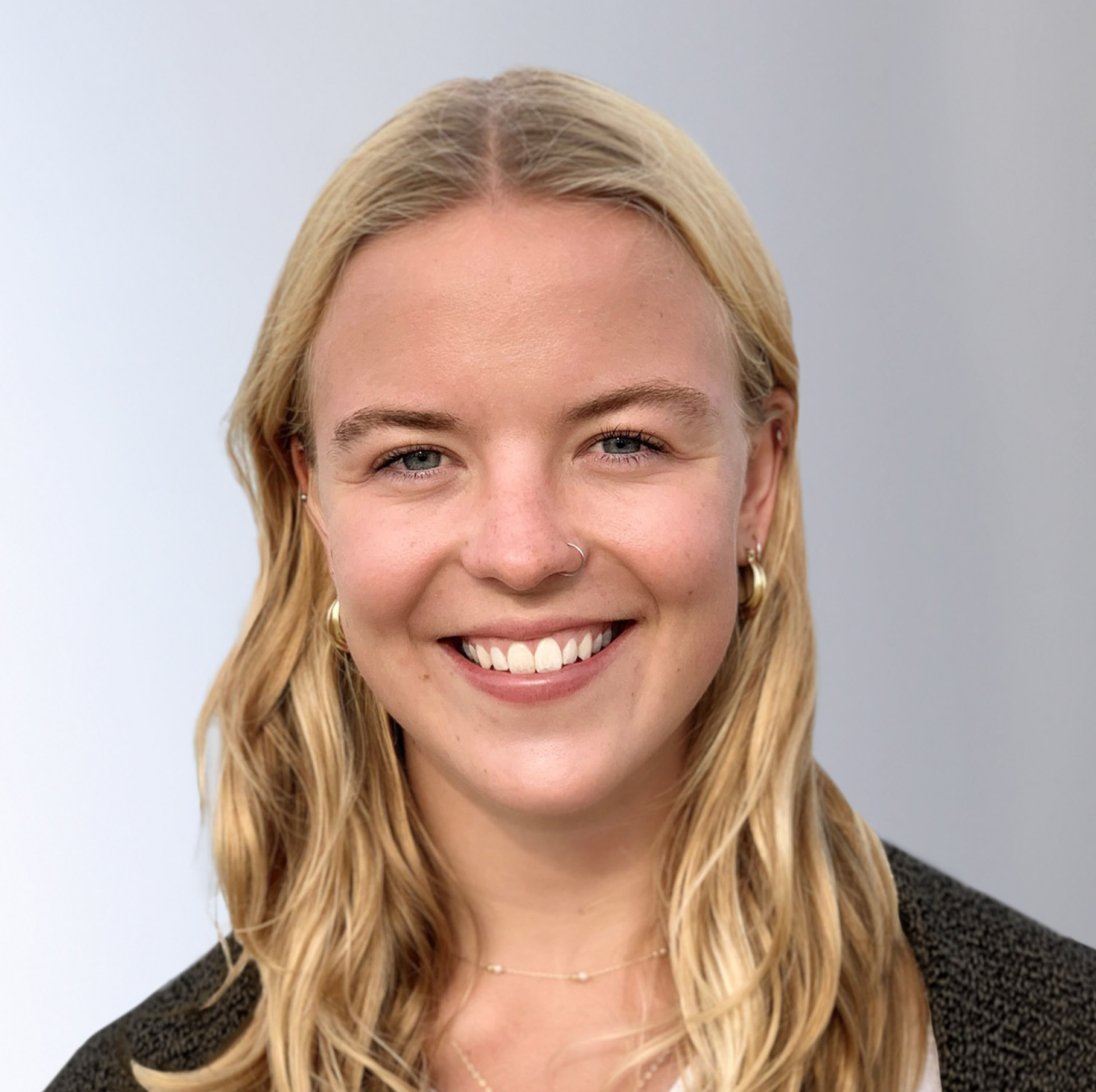 Clara Yardley is a Communications Associate at the Chandler Foundation, where she supports the implementation of internal and external communications and advocacy projects and strategies. Clara also helps curate content for and edit Chandler Foundation’s signature publication, Social Investor. Prior to working for Chandler Foundation, Clara developed and led a design thinking and social entrepreneurship program for high schoolers across the U.S. and Latin America. She also has research and advocacy experience working for social progress organizations in the global health and renewable energy sectors. Clara graduated magna cum laude from the University of Washington in 2020 with a bachelor of arts in International Studies and Spanish.

Connect with Clara on LinkedIn. 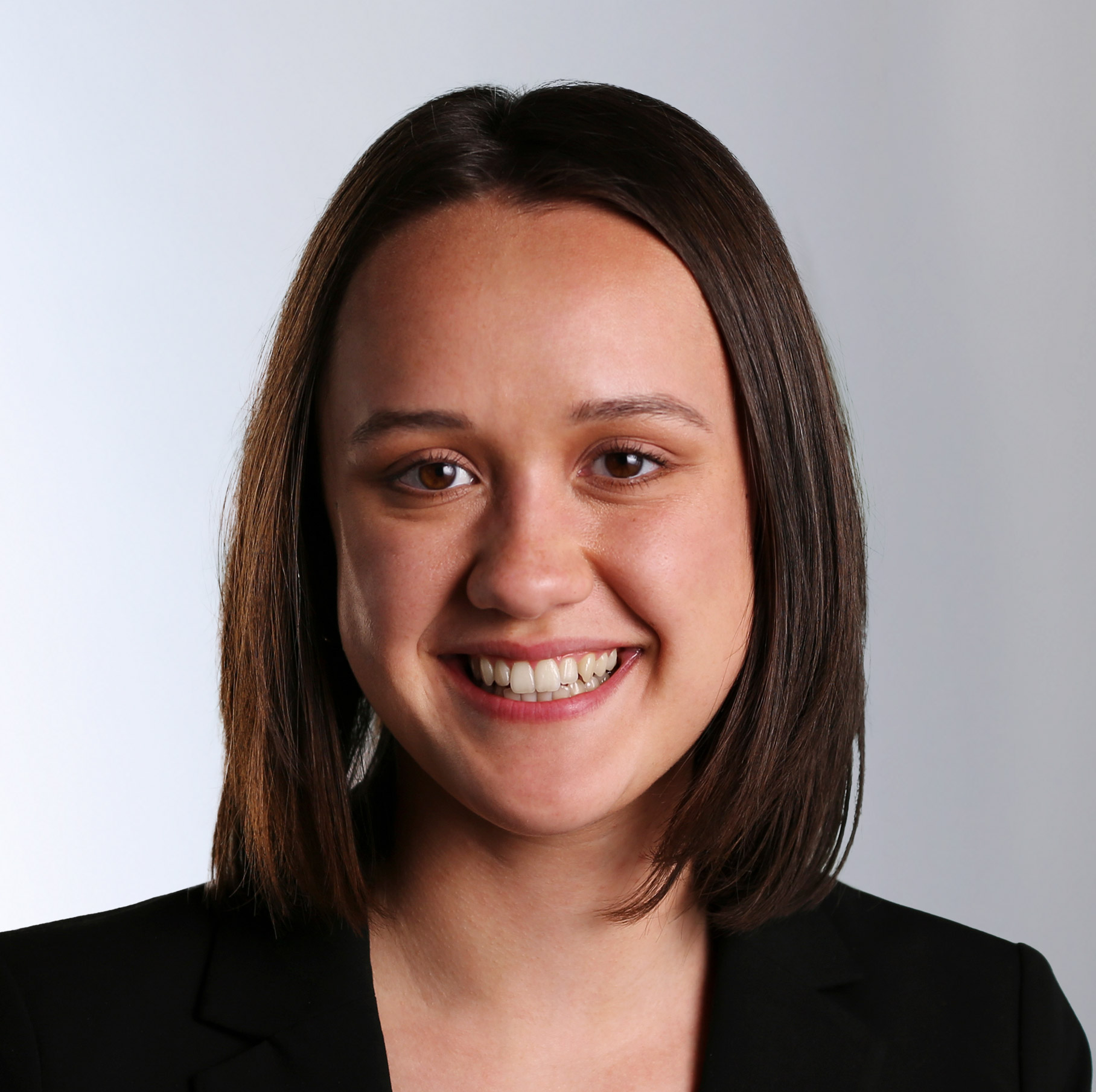 Connect with Annalee on LinkedIn.