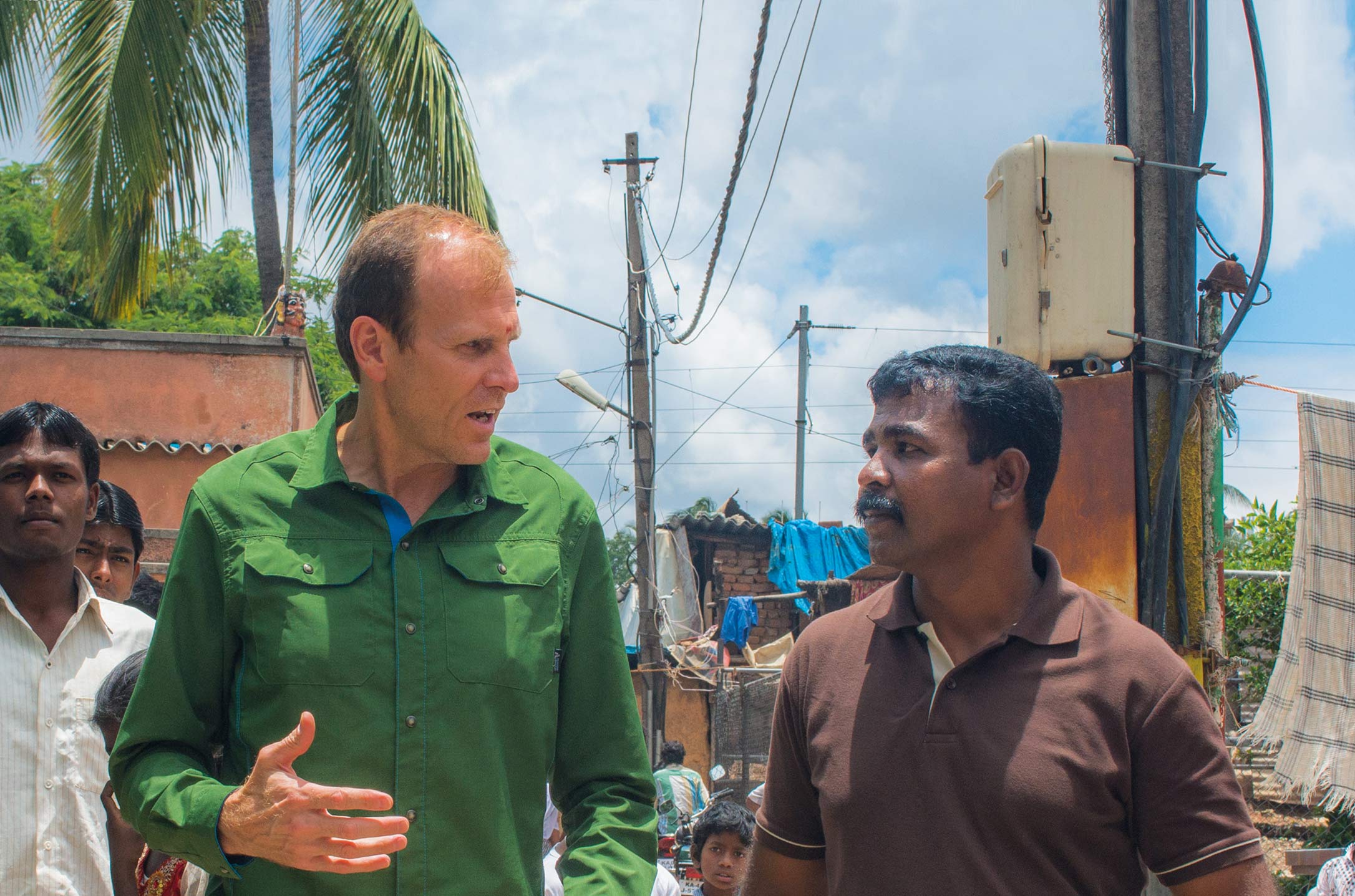 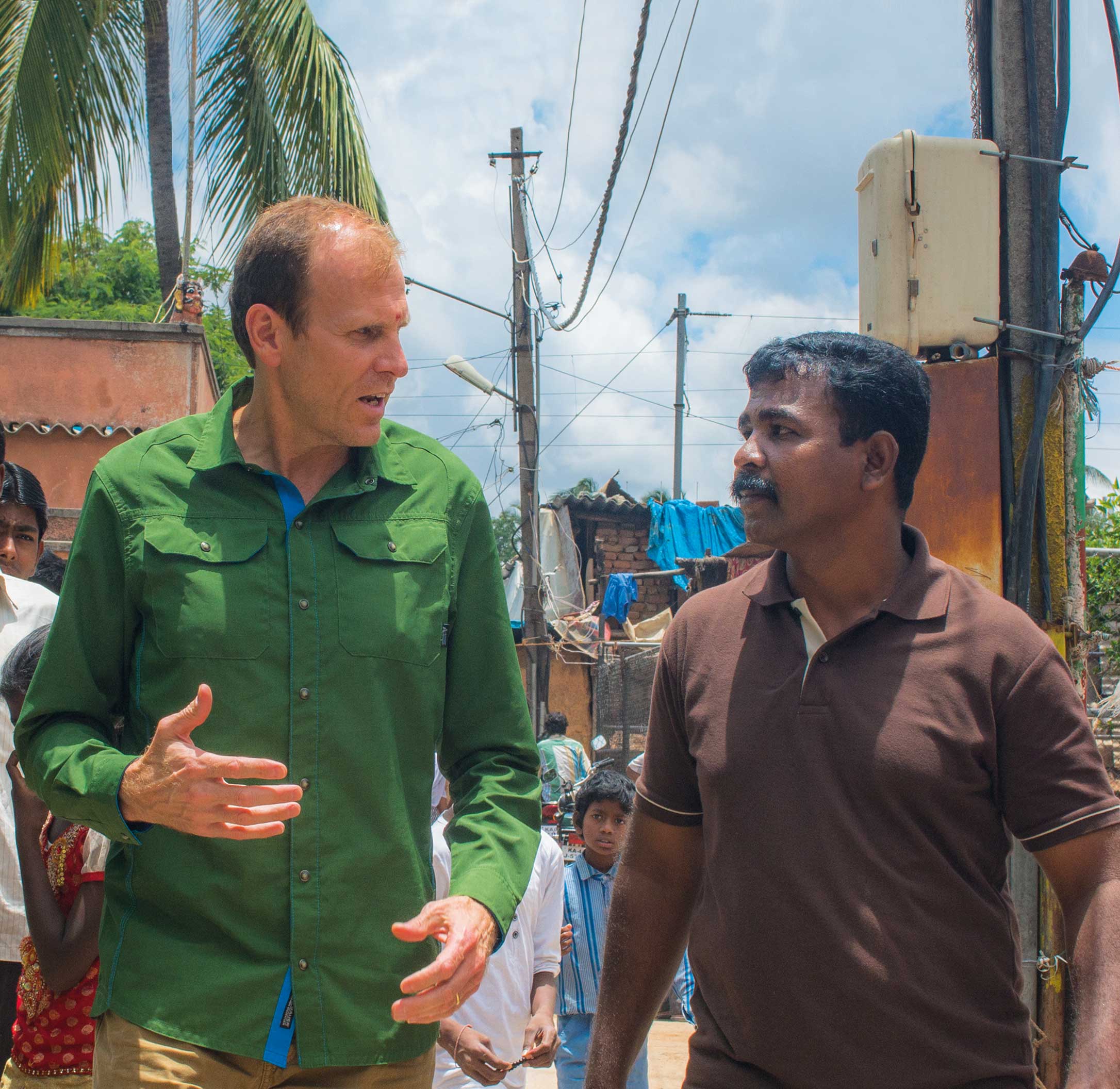 On Water and Lessons from COVID-19

I have been working in the water industry for a long time, but I have never seen so much global attention being placed on the importance of water, sanitation, and hygiene as it has in the past few months. The pandemic has made clear that water is basic “PPE”.

If there’s one positive thing to take from the current pandemic, it is that COVID-19 has focused a major spotlight on the fact that safe water and good hygiene are critical to the health of each and every one of us around the world, especially for those living in poverty. Without equitable access to the services they need to prepare and protect themselves from this pandemic, they are the most vulnerable.

Now more than ever, we must ensure every country makes water and sanitation a part of its COVID-19 response — it has become obvious that this is fundamental. Governments need to ensure all their citizens have access to safe water and sanitation. They need to allocate significant budgets and adopt policies that ensure sustainable services for those living in greatest poverty and density. Well-functioning water and sanitation services are key to our long-term resilience against future pandemics. What we do right now determines our future.

Gary White speaks to a woman in India who is responsible for her family’s daily water supply, 2018.

A crisis of this magnitude is incredibly disruptive. However, we also have an unprecedented opportunity to create the world we want to live in. Those who are able can lean in with philanthropy to help correct inequalities that prevent people from accessing safe water to practice good hygiene. Impact investing has a role to play as well,  putting money to work to solve critical social challenges that threaten global health and prosperity.

With public and private partners, we can bring the resources to bear on the global water crisis to deliver solutions and build the resilience to face future shocks. The future of global health is in our hands.

Gary White is the CEO and co-founder of Water.org and WaterEquity. Gary developed Water.org’s WaterCredit Initiative, creating new financing options for poor populations to meet their water supply and sanitation needs.
Over the past 25 years, Gary’s entrepreneurial vision has driven innovations in the way water and sanitation projects are delivered and financed, innovations that now serve as a model in the sector. He is a founding board member of the Millennium Water Alliance and Water Advocates. Gary was selected as a Skoll Foundation Social Entrepreneur in 2009 and a Schwab Foundation Social Entrepreneur in 2012. In 2011, he was named to the TIME 100 list of the world’s most influential people. In 2014, he was named to the World Economic Forum’s Global Agenda Council on Water. In 2017, Gary received the Forbes 400 Lifetime Achievement Award for Social Entrepreneurship. Gary has three degrees in Civil and Environmental Engineering from the University of North Carolina at Chapel Hill and the Missouri University of Science & Technology.